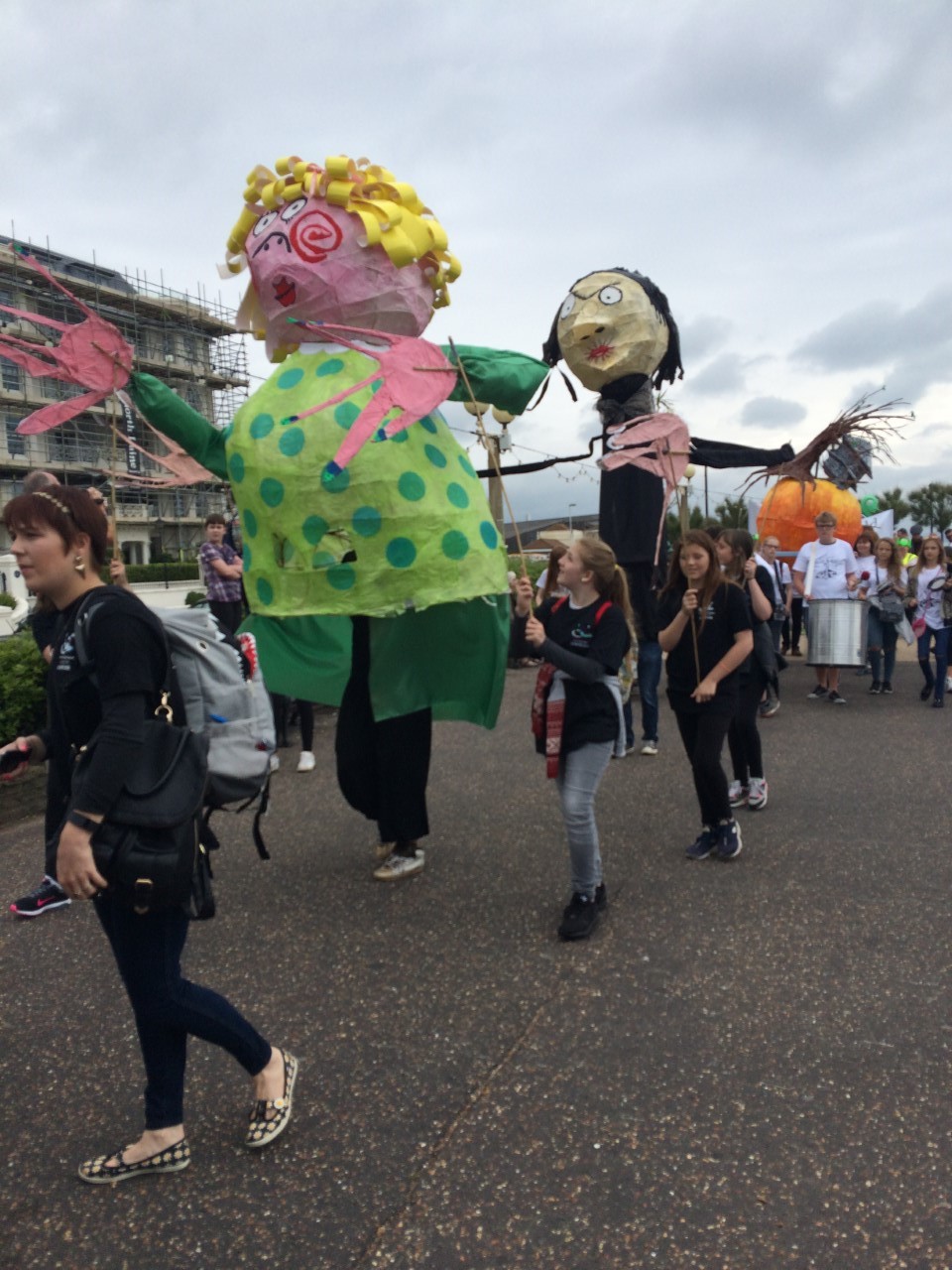 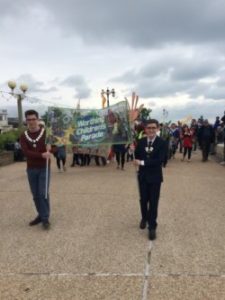 Worthing children’s parade project organises workshops and arts activities in schools, culminating in a carnival parade in the town center in June.

This year’s theme was ‘James and the giant peach’ based upon the popular children’s book by Roald Dahl.

The money we received in the grant from the Community Chest was a fantastic help. We used it to put towards the funding for the materials both used in the parade creations and also the extra workshop that we ran this year.

← D and D Basketball Local Community Events →
We use cookies on our website to give you the most relevant experience by remembering your preferences and repeat visits. By clicking “Accept All”, you consent to the use of ALL the cookies. However, you may visit "Cookie Settings" to provide a controlled consent.
Cookie SettingsAccept All
Manage consent